Welcome to Pass The Test

Weather disruptions
Check if your driving test is affected by adverse weather conditions. Tests will be cancelled if conditions are unsafe. 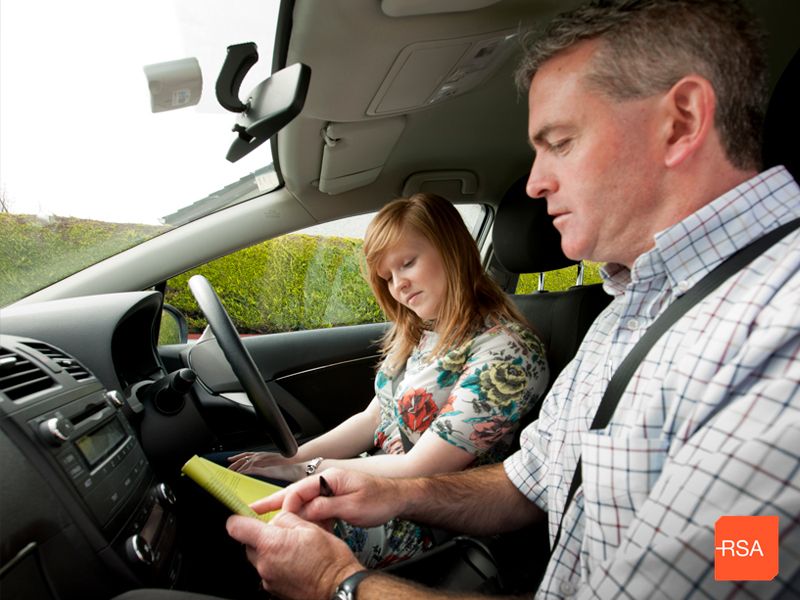 How to pass
your driving test 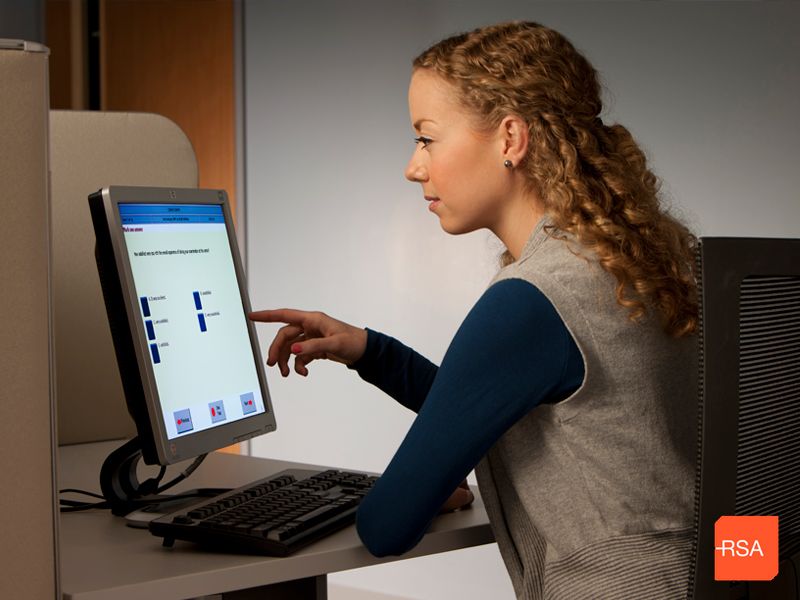 The driving test
How to apply and prepare 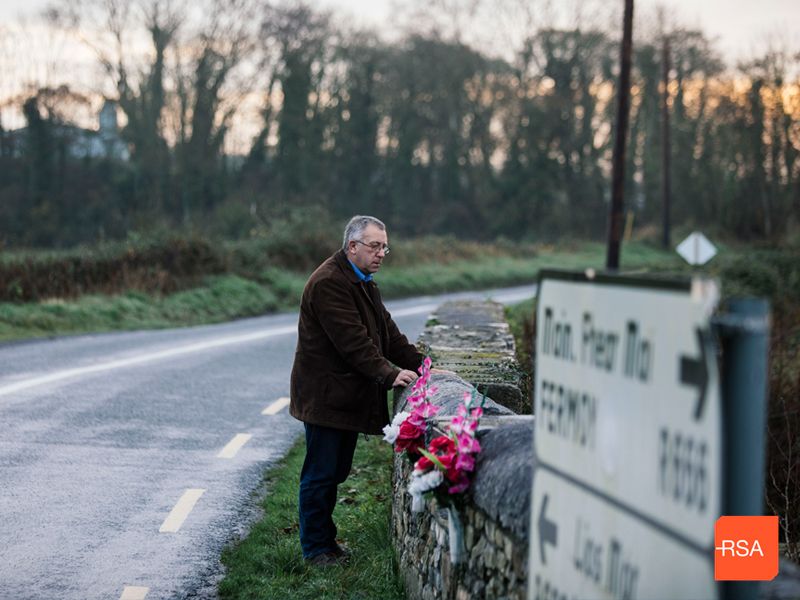 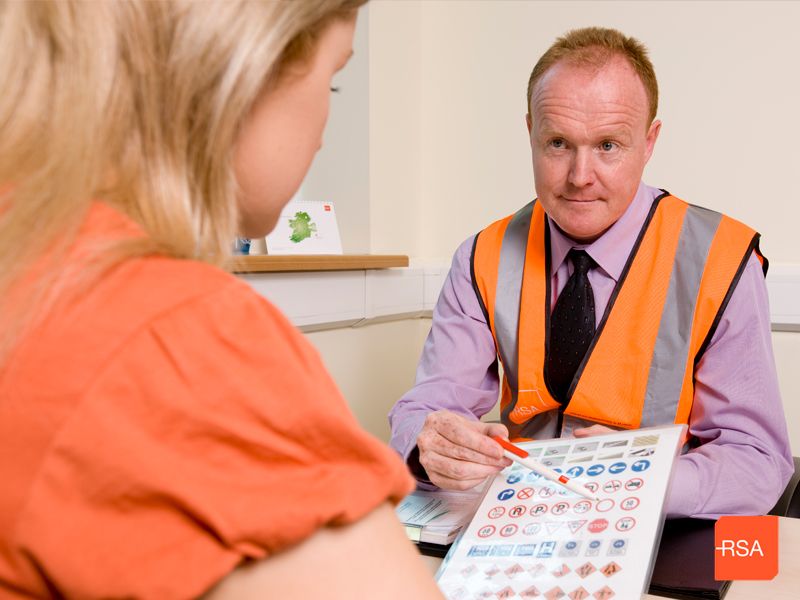 Questions about
the driving test 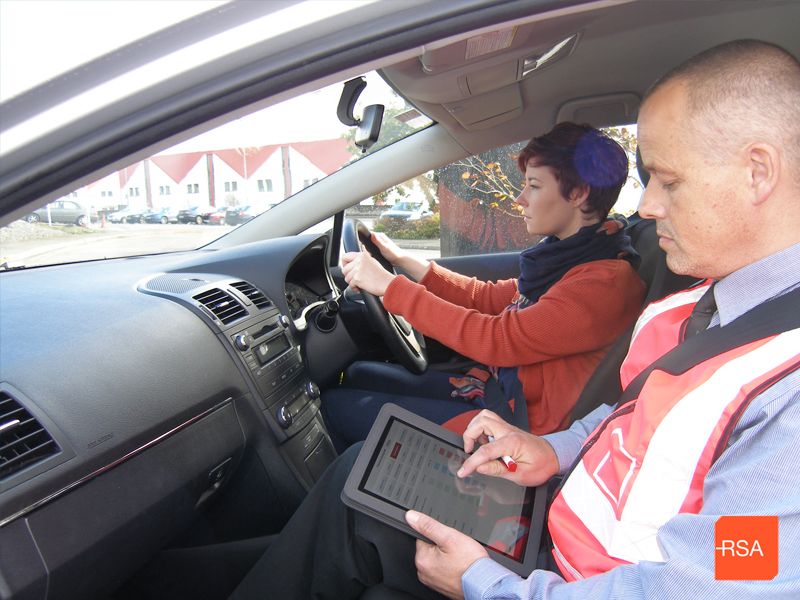 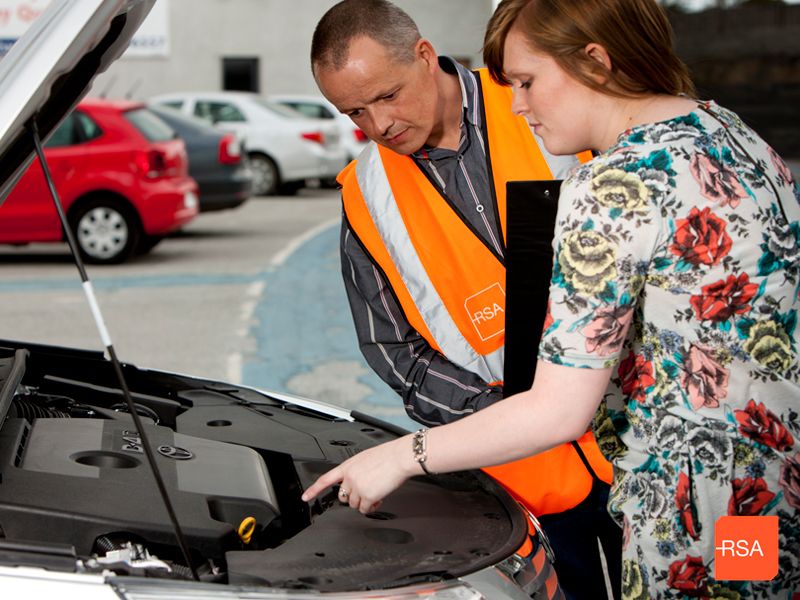 Watch our
learning to drive videos

Welcome to Pass The Test, your one-stop-shop for everything you need to know about passing your driving test. On this site, you will be able to find information and resources relating to how to apply for a driving licence and how to prepare for your test, not to mention top tips on how to ace it! You’ll also find information on new laws being introduced to strengthen the Graduated Driver Licensing (GDL) system in Ireland.

Under the Graduated Driver Licensing System in Ireland, learner drivers must always be accompanied by a fully qualified driver (not a novice). 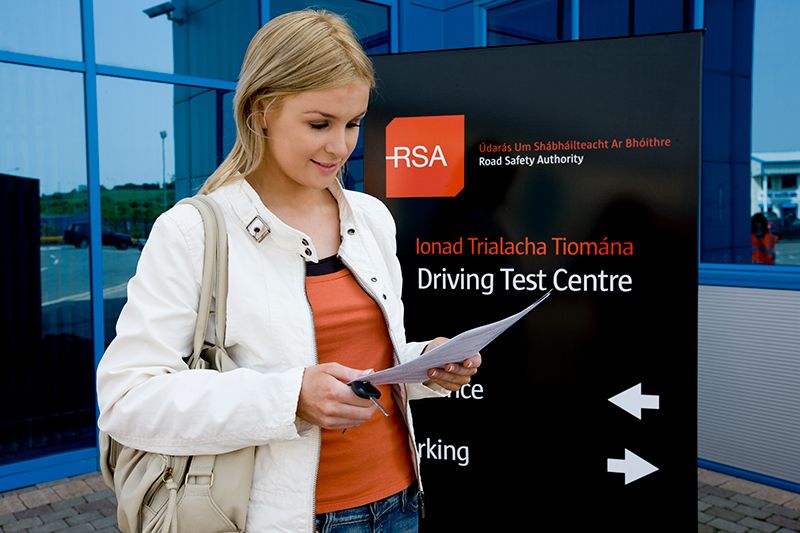 Find out what the graduated driving licensing measures are, why they have been designated and who they will affect.
Getting Started 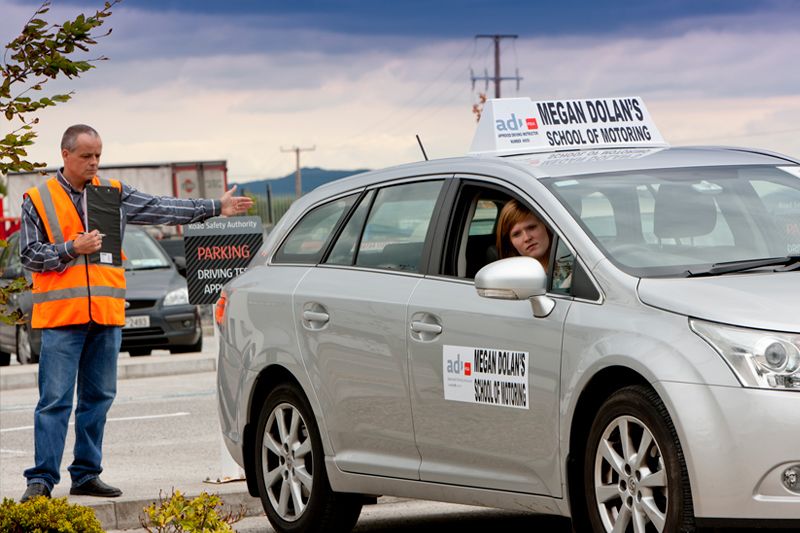 ‘Learning to Drive’ can be a stressful but equally rewarding experience for many people.
How to pass your driving test